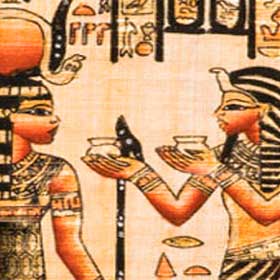 Every story has a beginning, and this is the story of beer.

Beer is that refreshing magic born from the mixture of grain, water and yeast. Its history is as old as man himself and it’s no wonder, because the moment one of our ancestors tasted the golden potion, he was certain that this beverage would be with him forever.

Workers in a Brewery

There is no data documenting a specific date, but many believe that its discovery came about as a result of the manufacture of something as fundamental to our diet as bread. Bread and beer are sister products, as both are made with the same ingredients, only the proportions and quantities are different.

Thus, in Sumerian times, that is, in the cradle of civilisation, we already have clay engravings that show the production of a drink made from the fermentation of cereals. It was nutritious, satiating and improved the mood of those who drank it. Those were the first beers.

It is not difficult to understand that the formula for producing something so healthy spread easily from the Middle East to the farthest reaches of the Mediterranean. The Egyptians were great consumers of beer and dared to play with their recipe, adding honey, saffron and even cumin, always experimenting to achieve new flavours. It was considered a divine drink and Osiris himself was its creator.

Thus, the way of brewing beer spread throughout Europe, and reached the north, where the Vikings drank it to celebrate their brutal conquests, and settled in the monasteries, where the monks improved the recipe and jealously guarded the secret, true alchemists who would not reveal their formula for any reason whatsoever.

The first major breweries were not established until the 16th century, a period in which the Germans took the lead with the first German beer purity law, which listed the specific ingredients that could only be used in beer.

And then, thanks to the steam engine, in the midst of the Industrial Revolution, the world’s brewers experienced a great leap forward, as production systems changed completely to adapt to the new times and the burgeoning consumption. Not to mention the upheaval caused by Pasteur’s discoveries about fermentation at the end of the 19th century.

Evolution continued, and the improvement of a product that symbolises joy and friendship had not reached its peak. In the 21st century, many microbreweries are emerging, which pamper the barley juice to obtain unique and highly personal beers. This is how we work at La Nena, combining the best of artisan tradition and modern production techniques. And this is how we want to bring it to you. 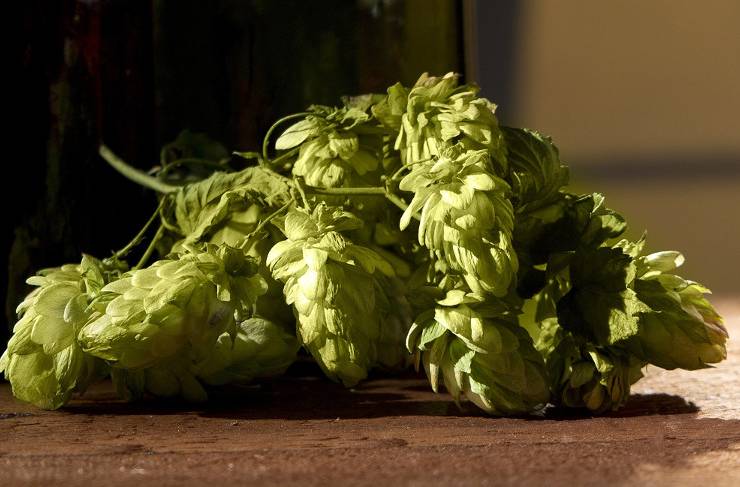 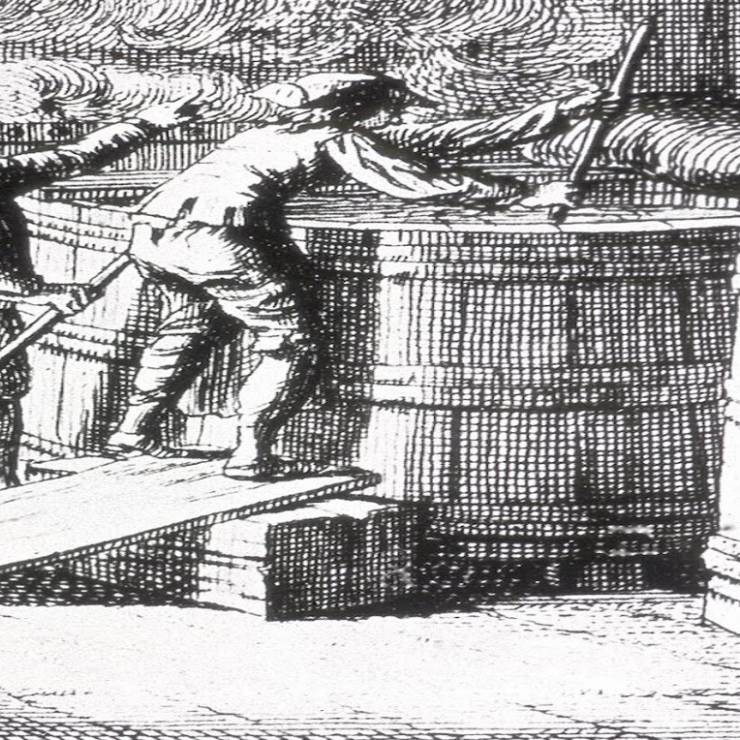